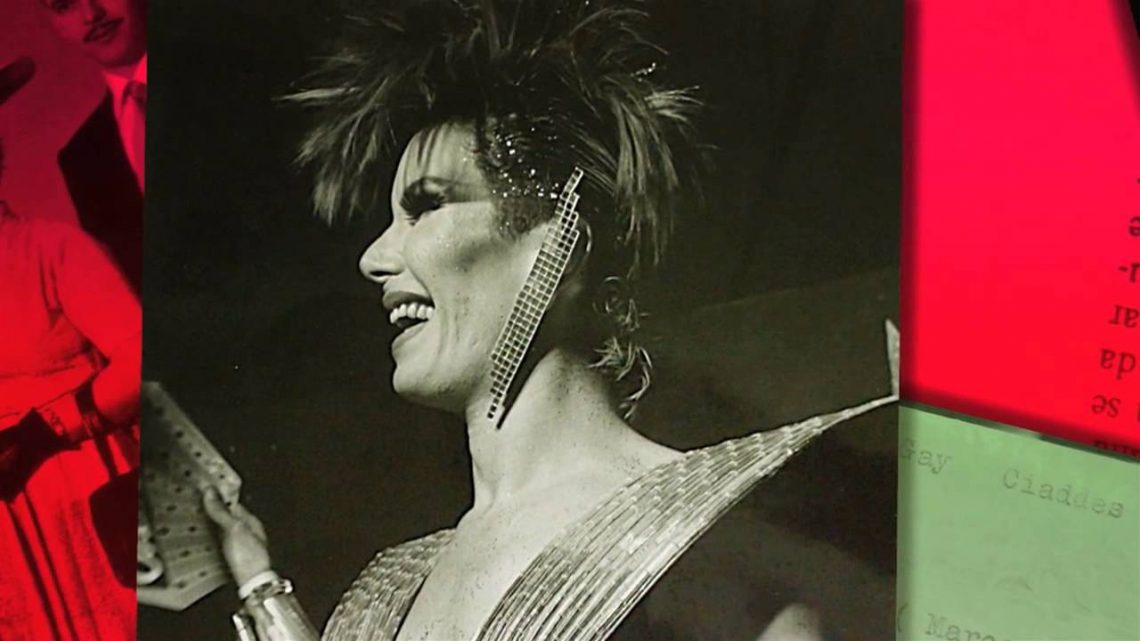 A transvestite is not someone who wants or needs to identify completely as a woman, which is something he can only ever really enact. A transvestite is a definition in itself, a person at a crossroads with incredible vital strength, of which by his very ambivalence he is the synthesis. He is an artist and at the same time the tool for his art. A constant state of creation is perhaps the only state he really possesses, in every sense of the word. Because that is what defines him, a constant inventing of new ways of being, gestures, expressions or attributes.

This documentary was the origin for the film THELMA. It portrays the world of transsexuals in Brazil, focusing on the story of Thelma Lipp, the famous TV presenter and inspiration behind THELMA. 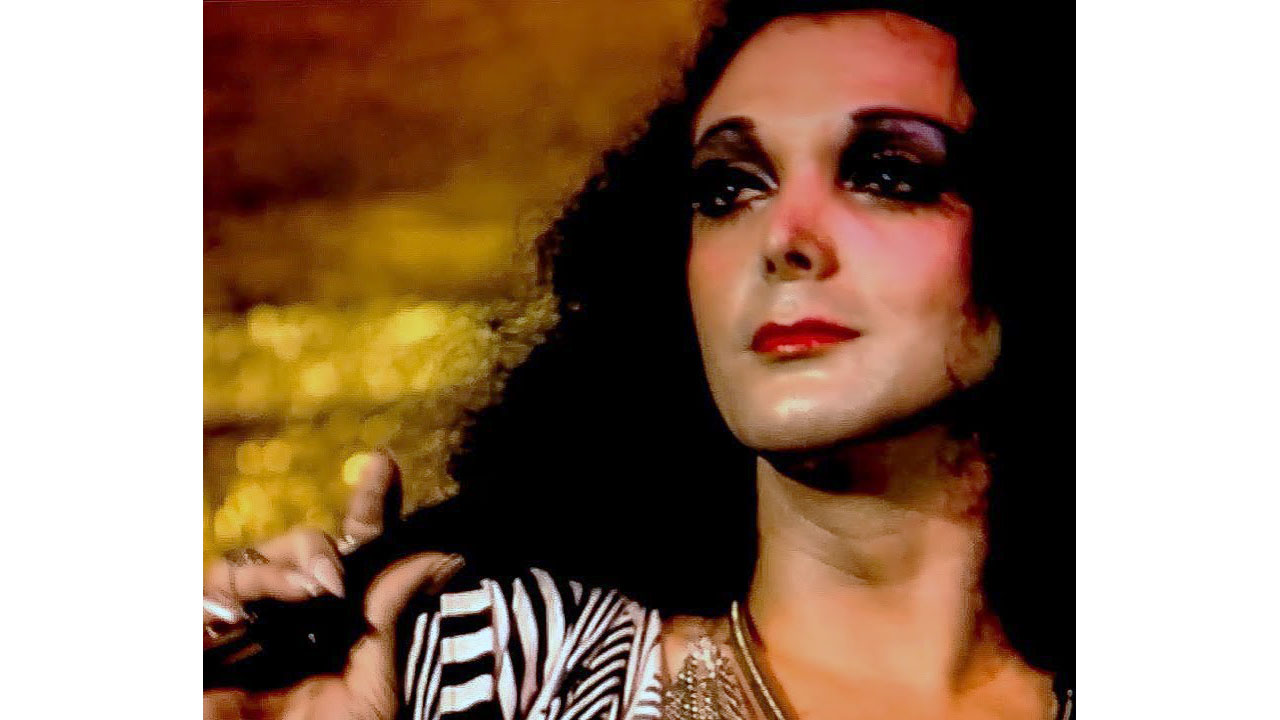