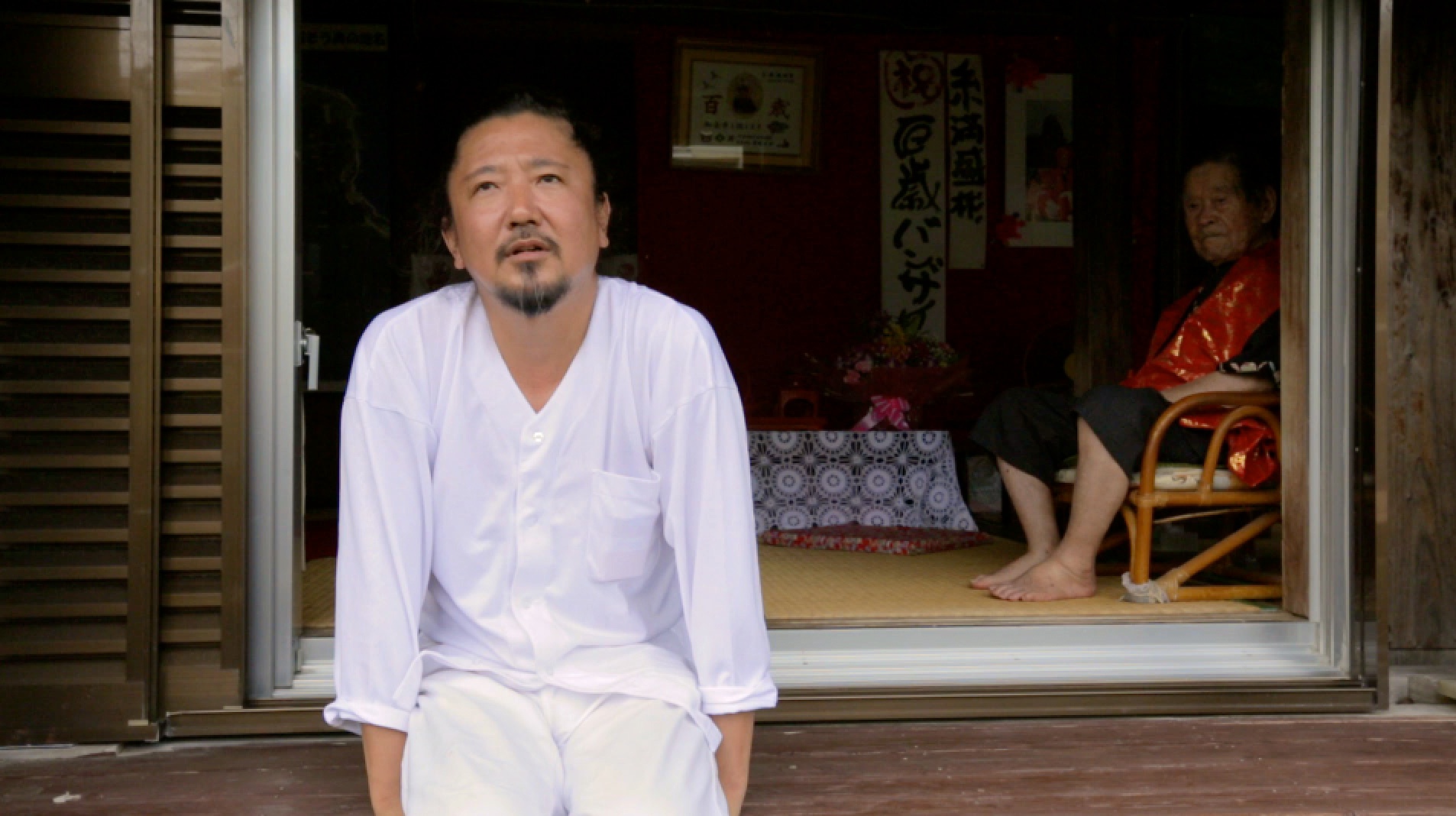 Katabui, in the heart of Okinawa

Japan has always turned a blind eye to Okinawa’s fate. Amnesia reigns in the media, in people’s memories, in the history books. This is where one of the greatest tragedies of the Second World War took place, during the last land battle fought between the Japanese and the Americans, which killed a third of the local population and resulted in almost the entire cultural heritage of Okinawa being completely destroyed.

How has this people – despite their suffering and the fact that to this day, they still live surrounded by American military bases – managed to remain resilient and persevere in their fight for decolonisation, in turn becoming such an inexplicable place that fascinates even the Japanese? 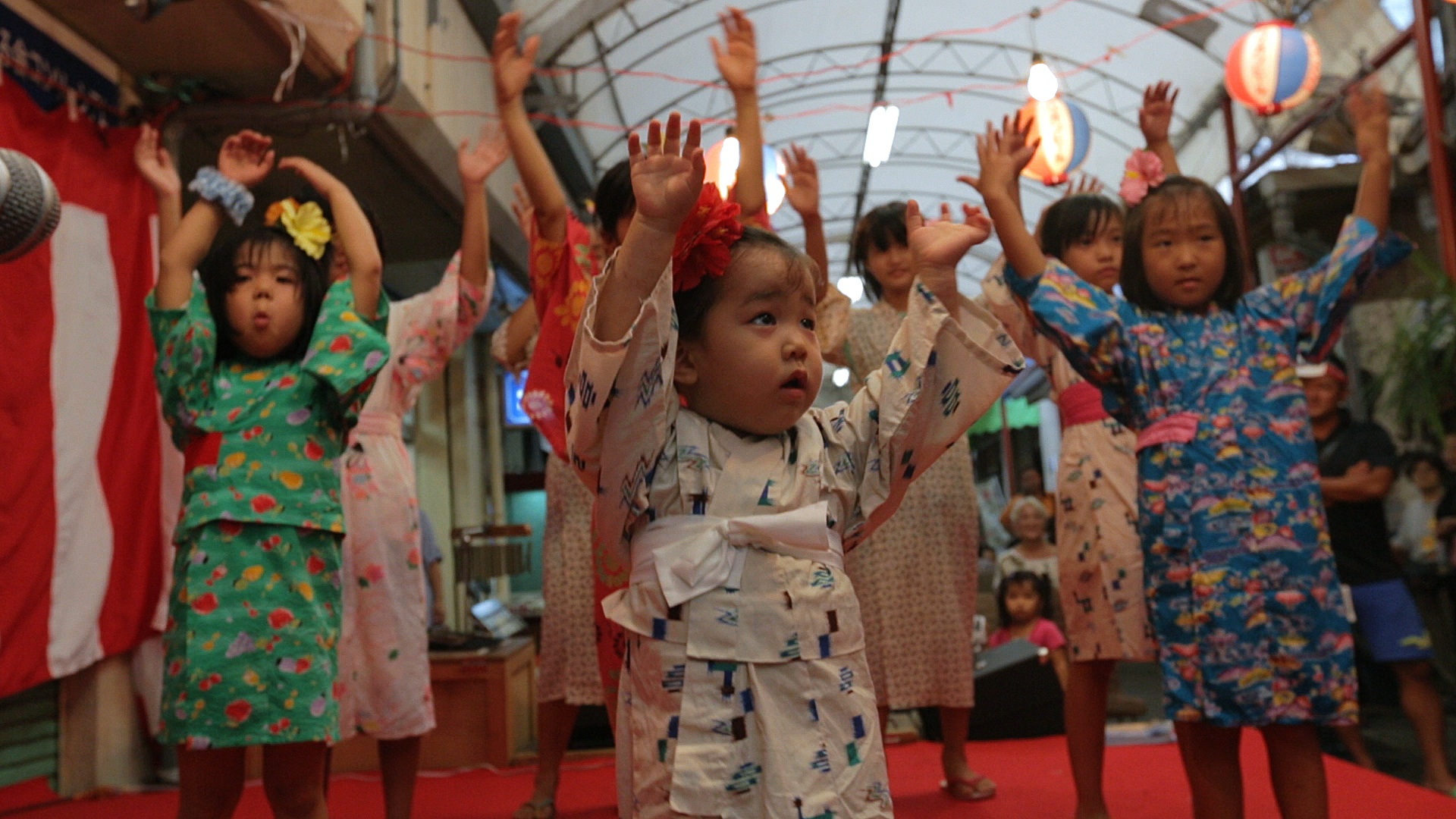 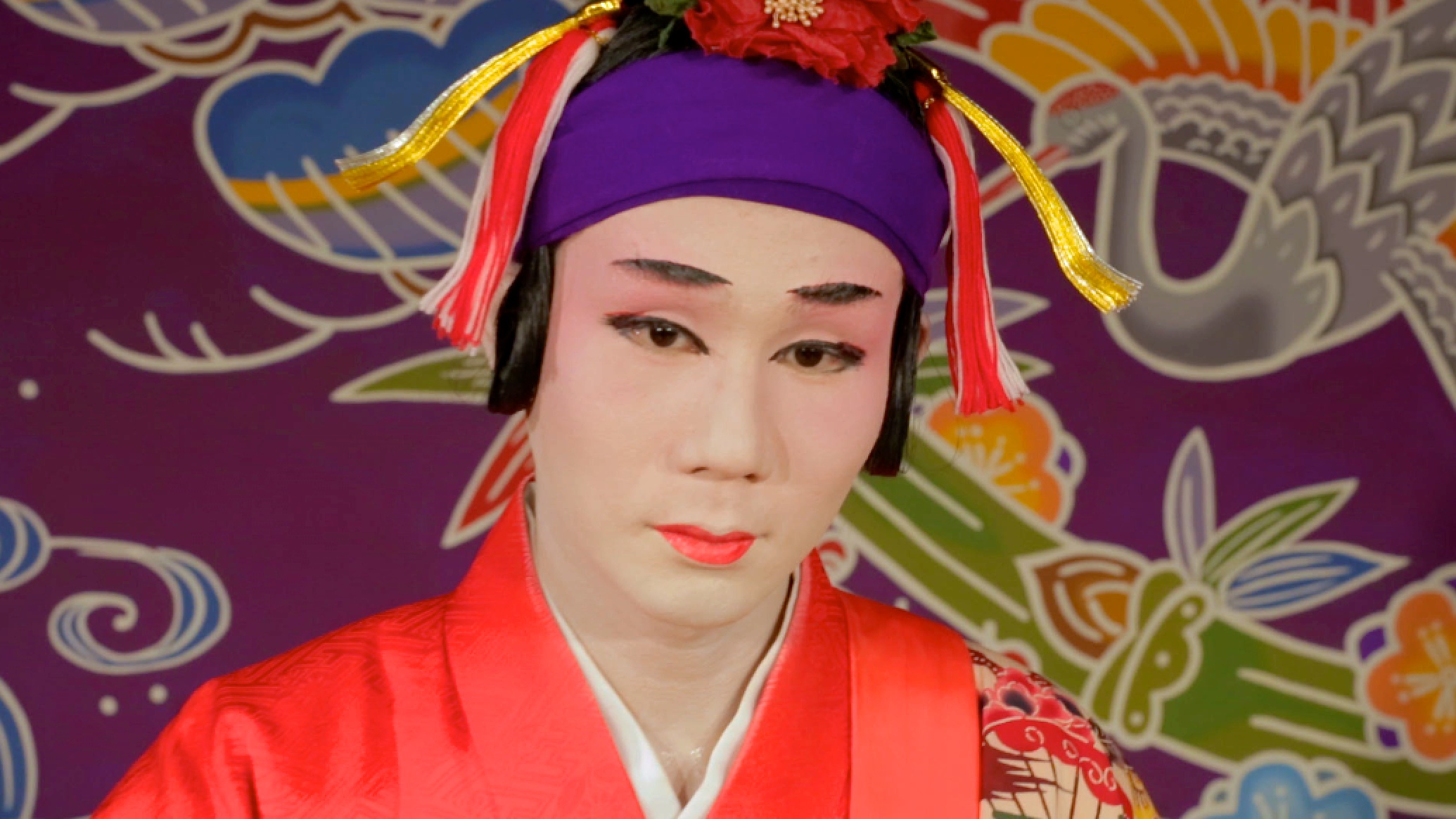 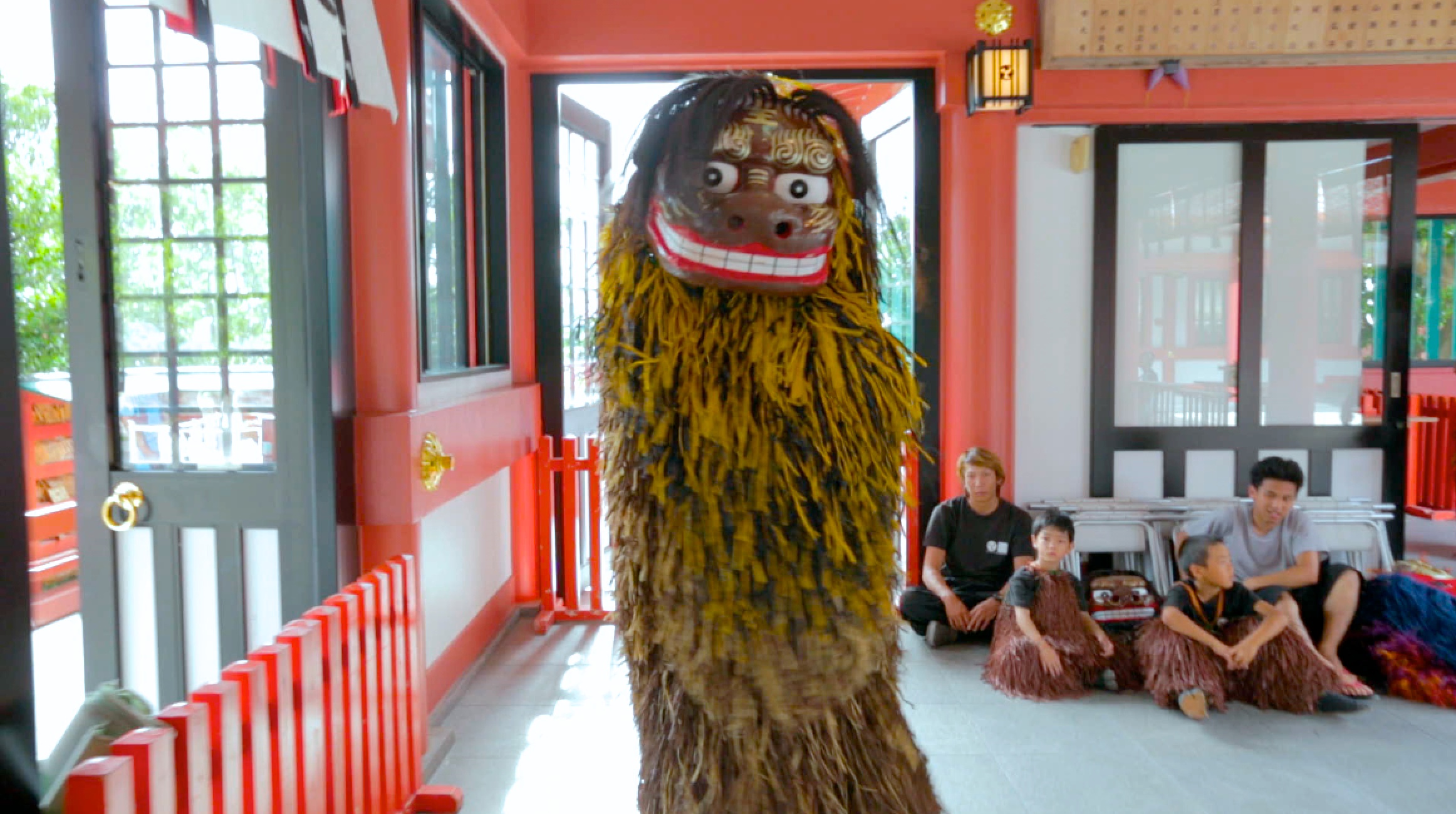 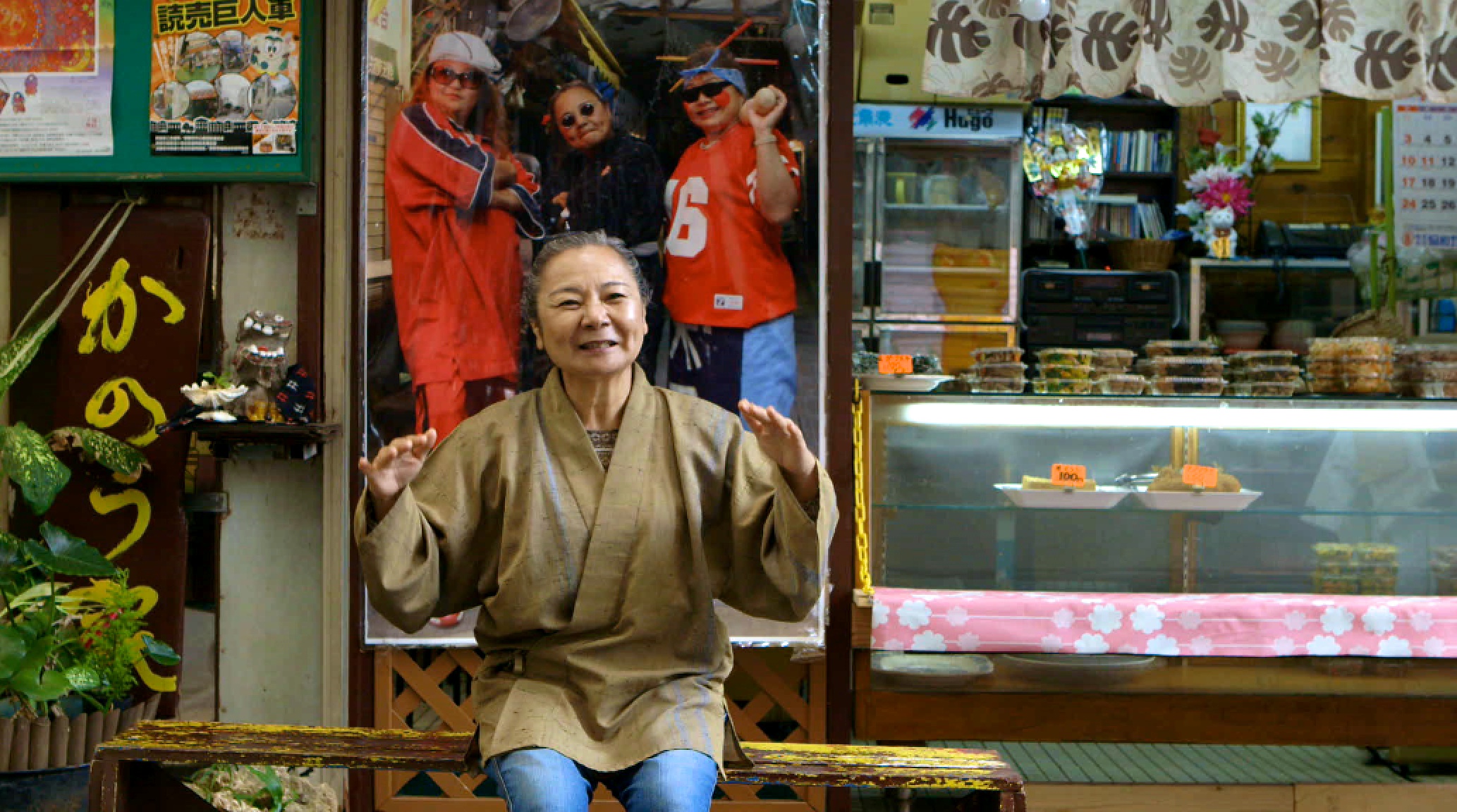