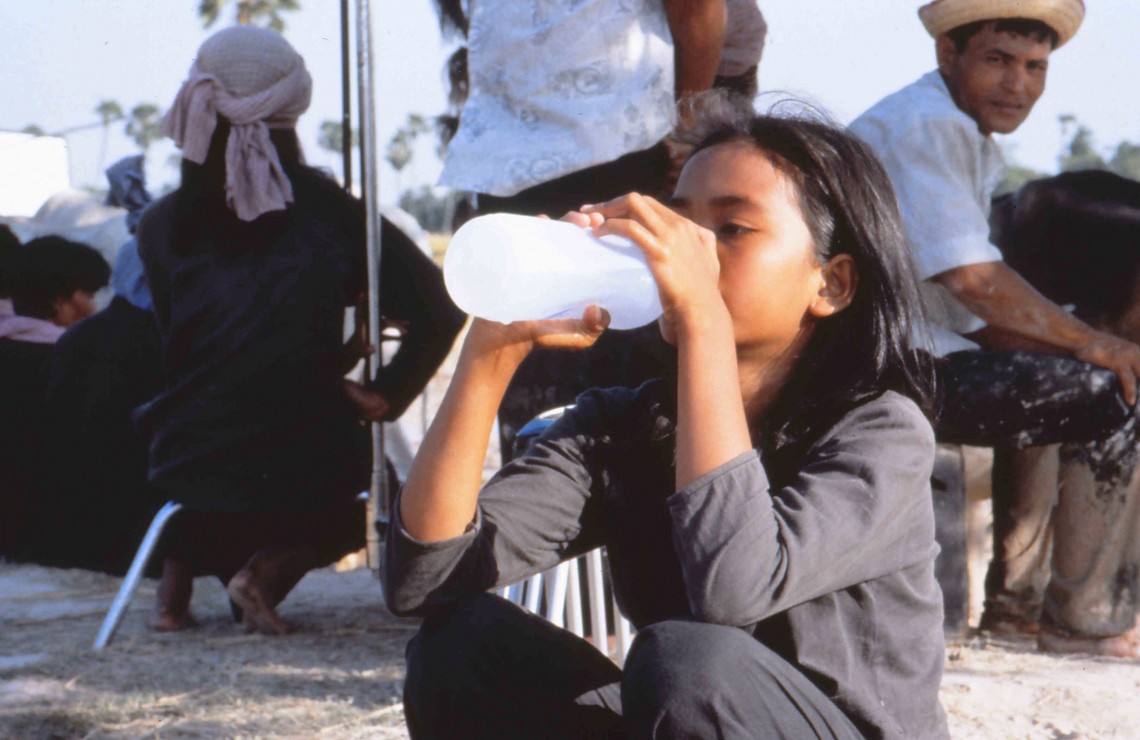 The seven young Cambodian actresses who were chosen to play the main parts of The Rice People were all born during the Khmer Rouge genocide between 1975 and 1979 or under the subsequent occupation. When they are not on the set, they are all practicing the art of choreography between the walls of the former royal palace of Phnom Penh. 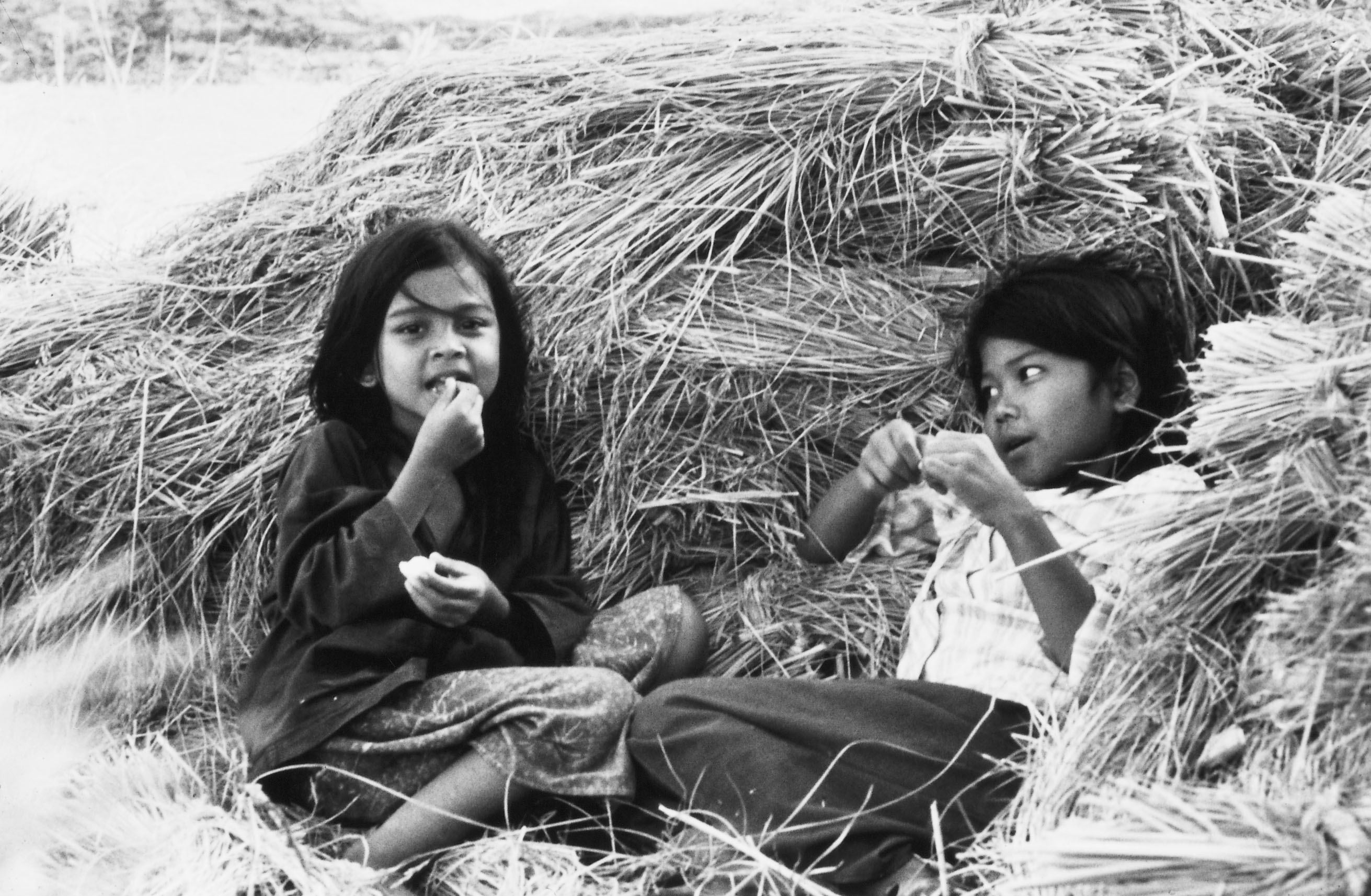 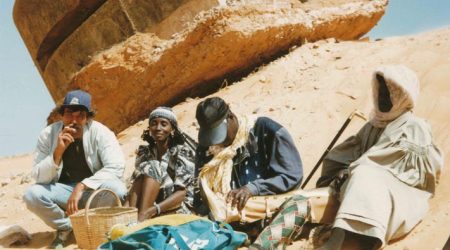 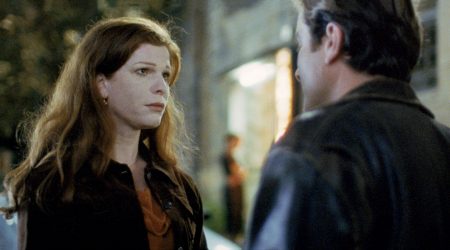 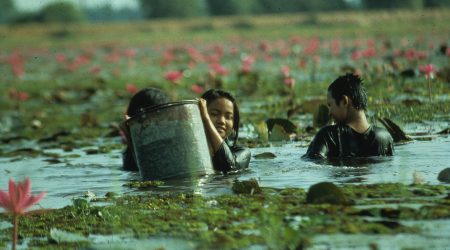 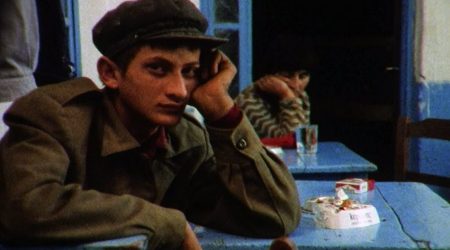