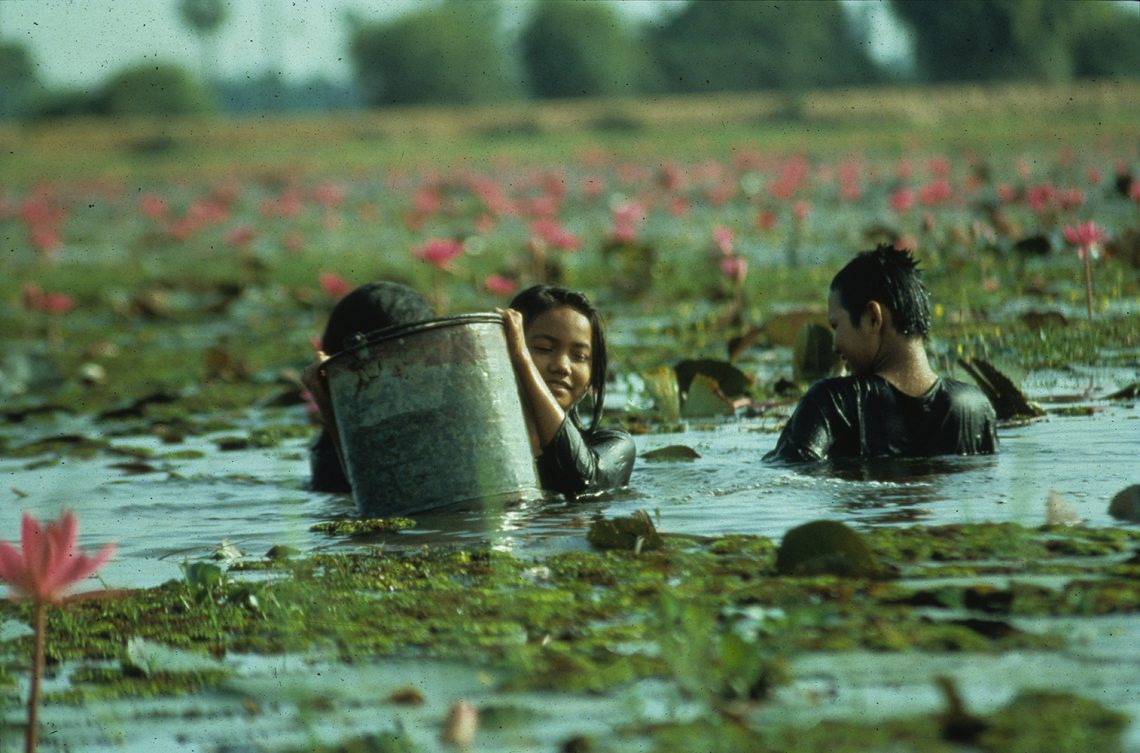 A poor, rural Cambodian family slowly disintegrates during the cycle of a single rice crop in this moving, and beautifully photographed European drama adapted from a novel by Shahnon Ahmad. Pouev, his wife Om, and his seven children, live in a small rural village in Cambodia. Their whole precarious life depends upon the success of their rice crop. Both husband and wife are worried, but for different reasons. Pouev is concerned because their acreage is shrinking. Om worries about Pouev; what would happen to her and the children if he died or was injured? Her worst fear is manifest after Pouev steps upon a poisoned thorn and dies. Om finds herself heavily burdened with the responsibilities of maintaining the crop and caring for seven youngsters. She suffers paranoia from worrying about whether the children are doing their share and the other villagers lock her up leaving eldest daughter Sokha to bring in the crop. 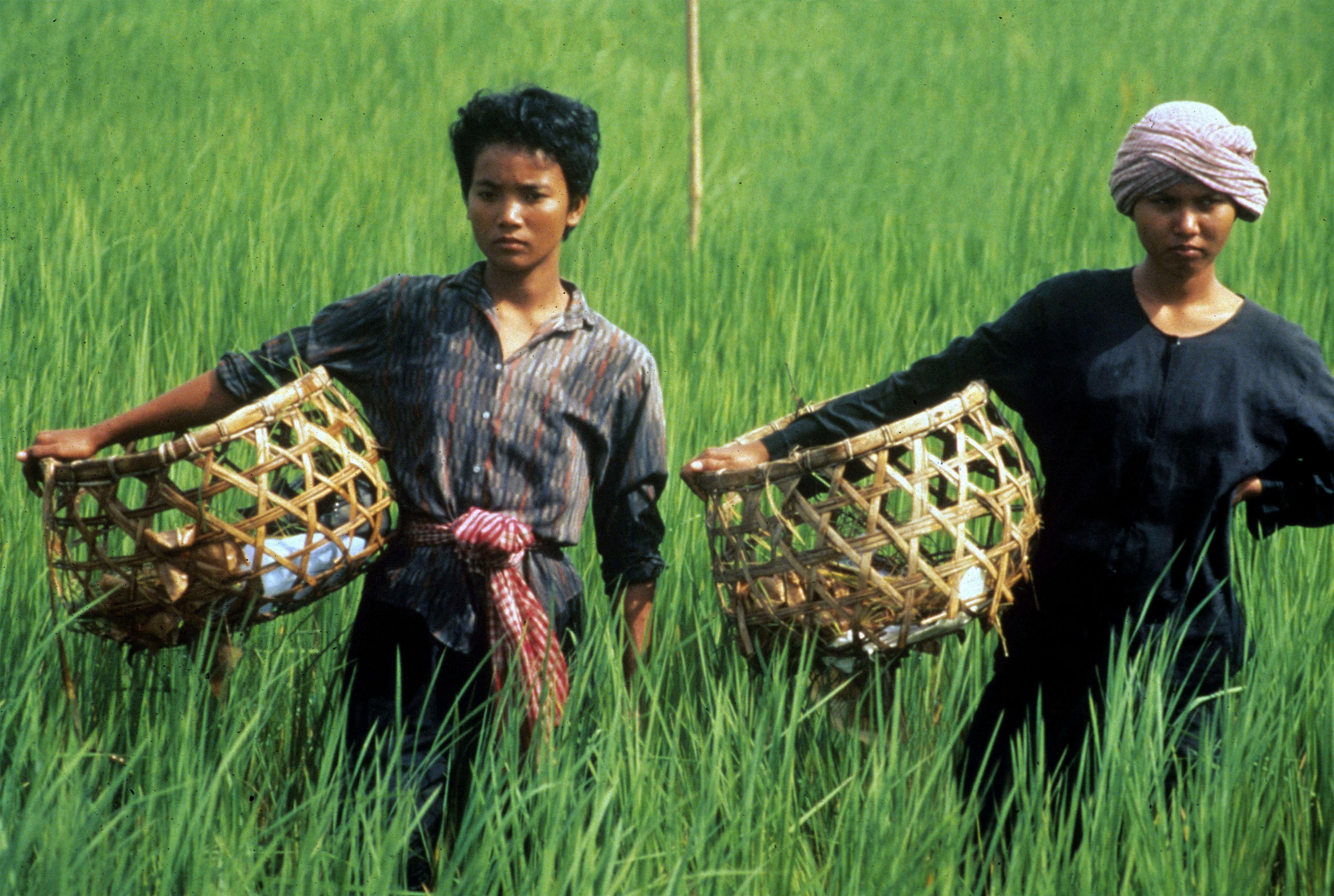 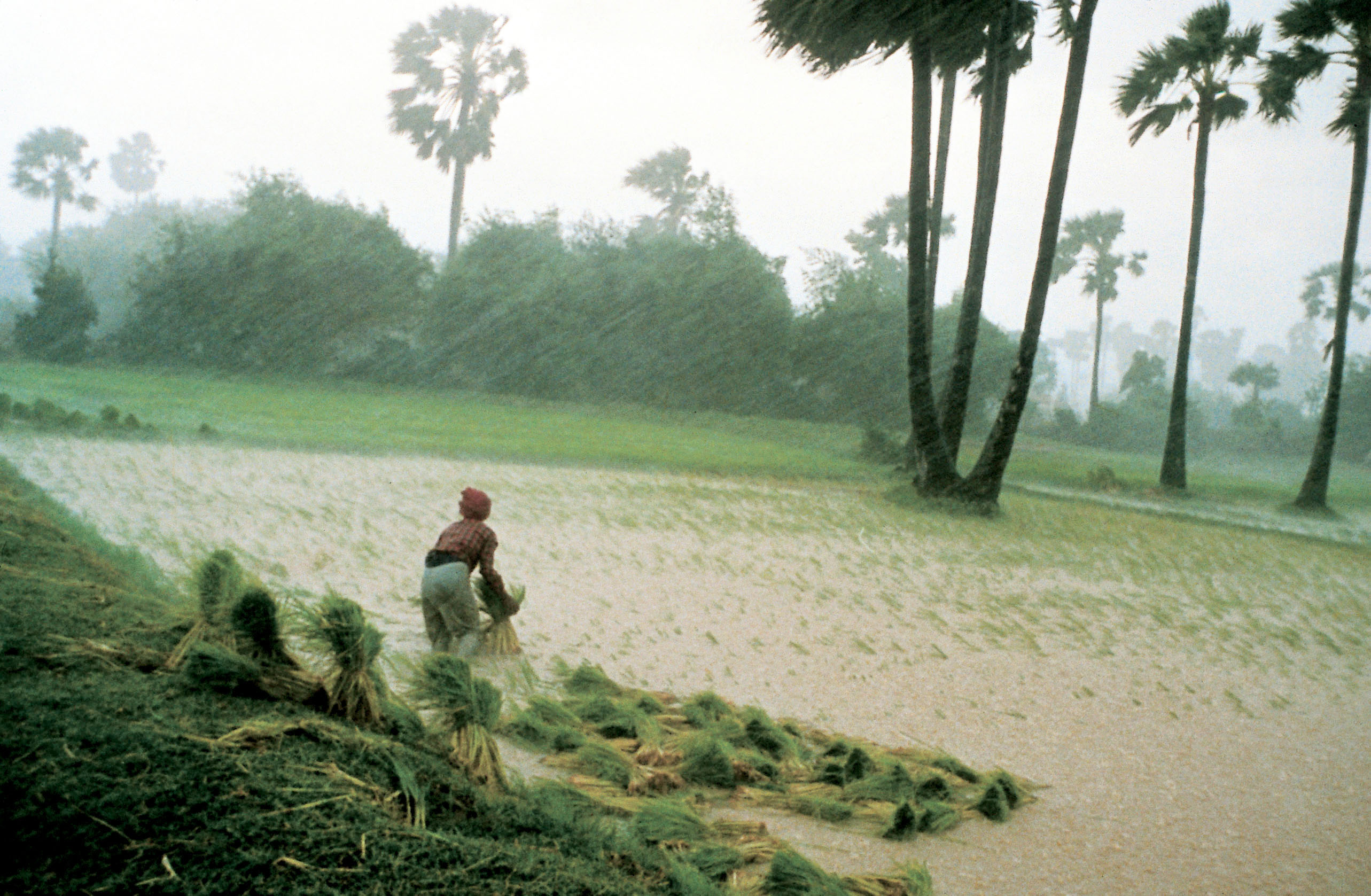