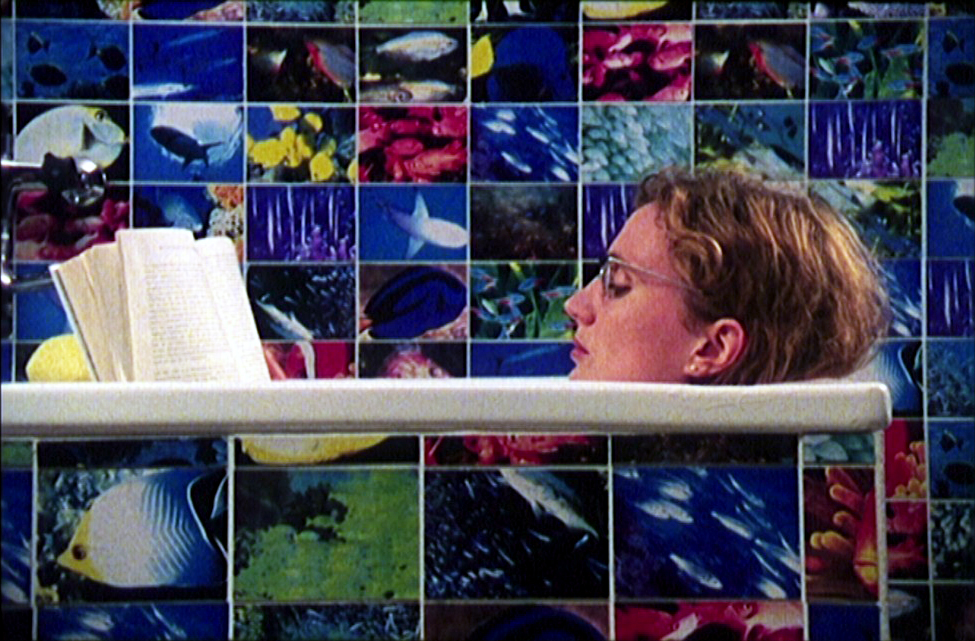 Lisa, a young, shy post office employee, lives life as a recluse. Matters of the heart have never been her strong point. Mona, her sister, places an ad in the newspaper for her. Lisa at first doesn’t approve of this intrusion into her private life, but then as 19 men respond to the ad, she is temped.

Produced by Thelma Film AG, Zurich, in coproduction SSR/SRG, with the participation of Federal Office of culture. 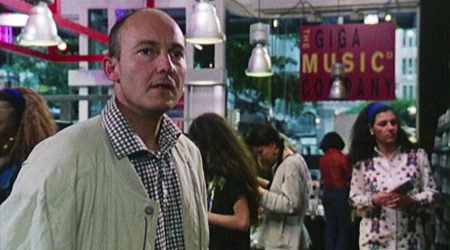 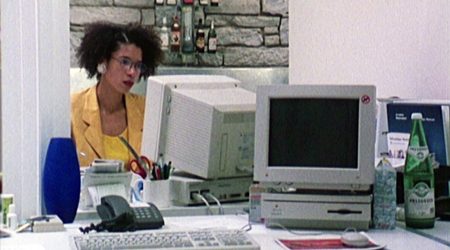 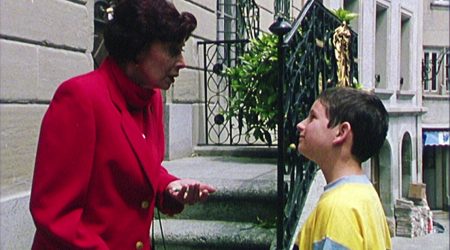 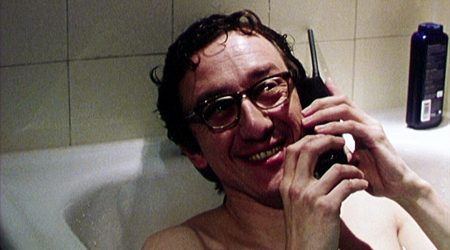 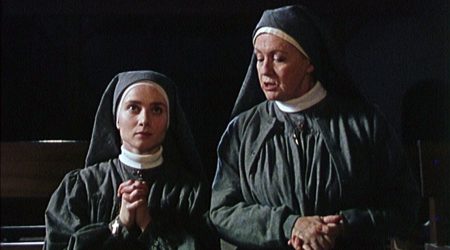 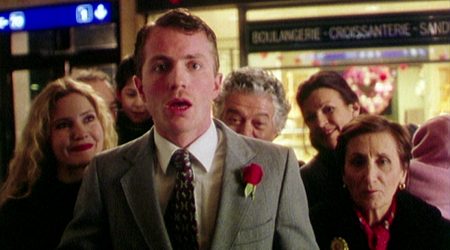 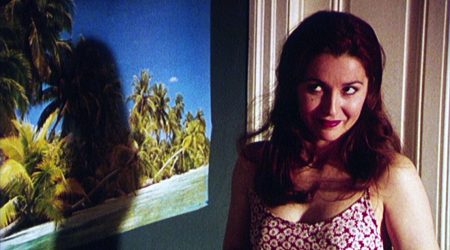 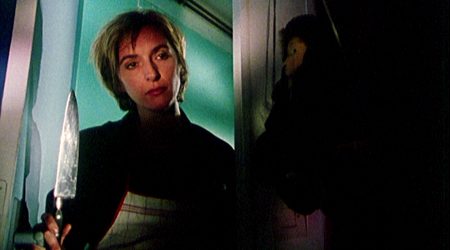 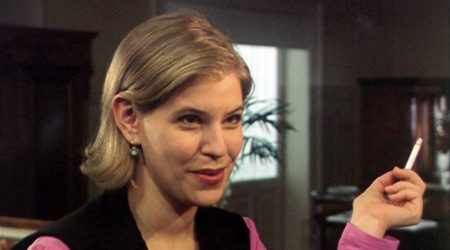 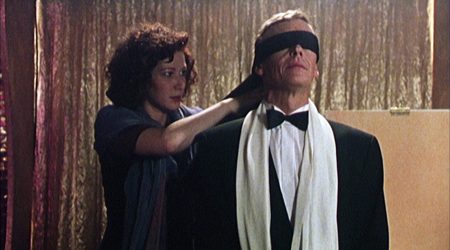 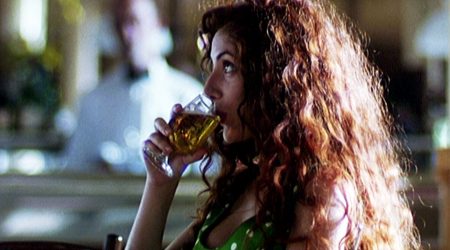 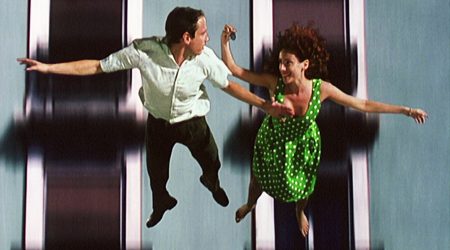