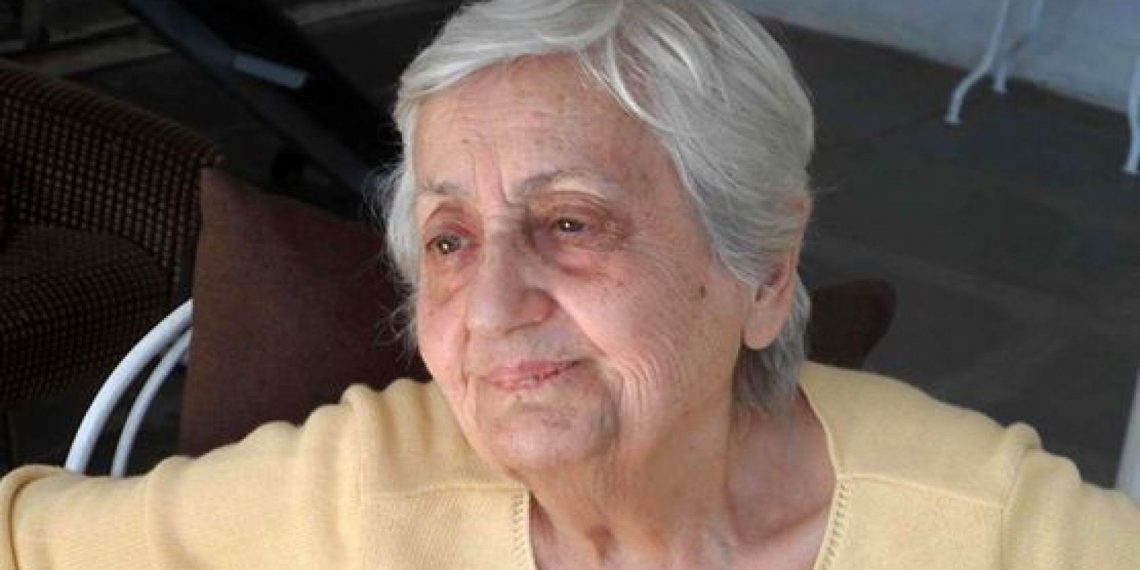 The perspectives of three women, advocates of the FLN, on colonialization and the Algerian war of independence; their experiences of clandestinity, prison, torture and psychiatric hospitals. In their twilight years, they now choose to speak up, after decades of silence.

With both clarity and modesty, they tell the story of colonial Algeria, segregation, racism, anti-Semitism, prison, torture, solidarity, freedom and speak of the invigorating nature, with its soothing landscapes, music and poetry that allowed them an escapism…We get an insight into history and the singularity of their personal stories. As well as a historical document, which it very meticulously is, this film makes humanity in all its abundance tangible; life in both its beauty and violence. 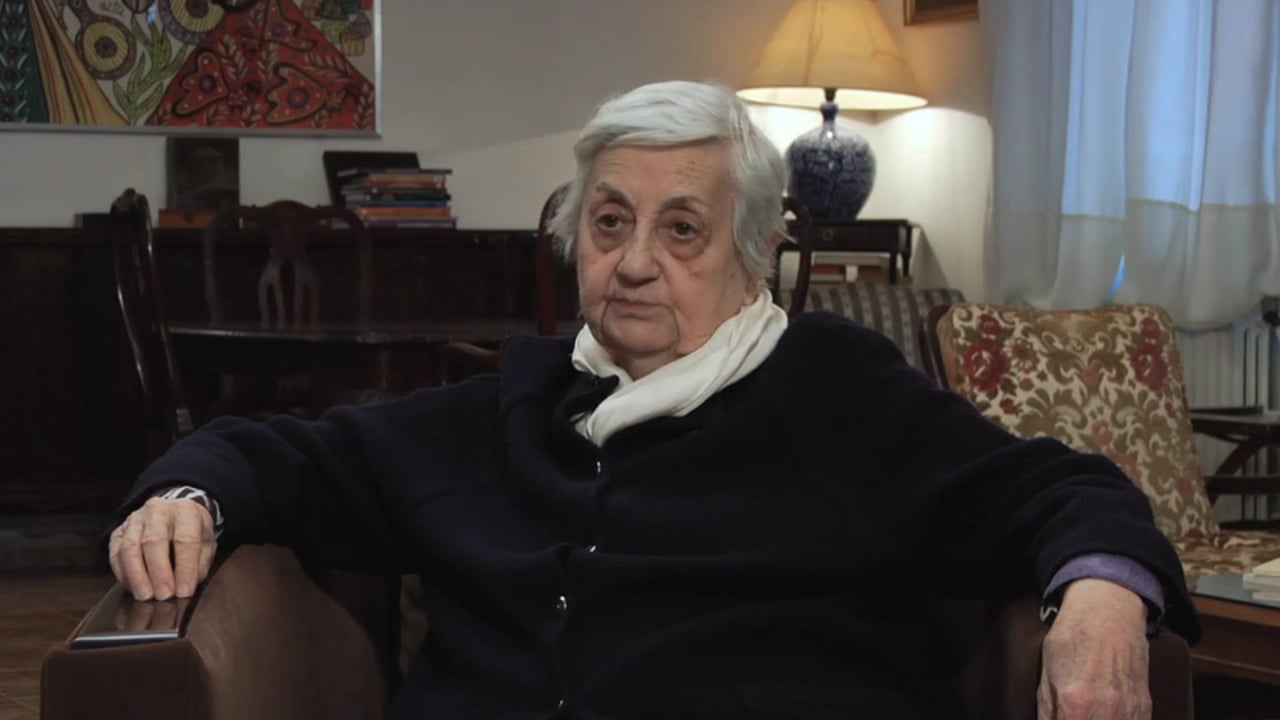 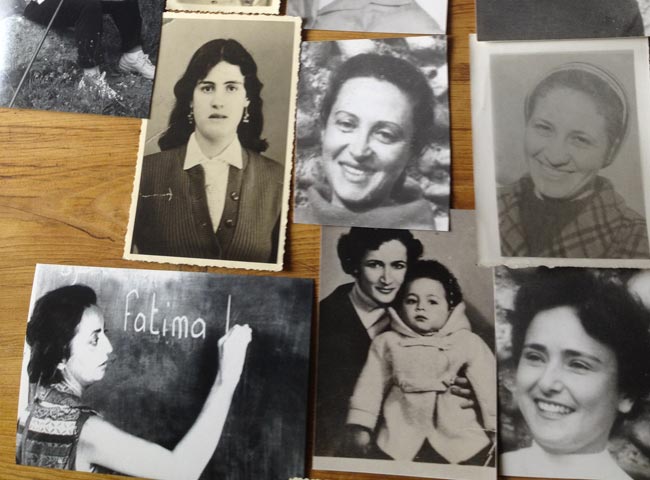 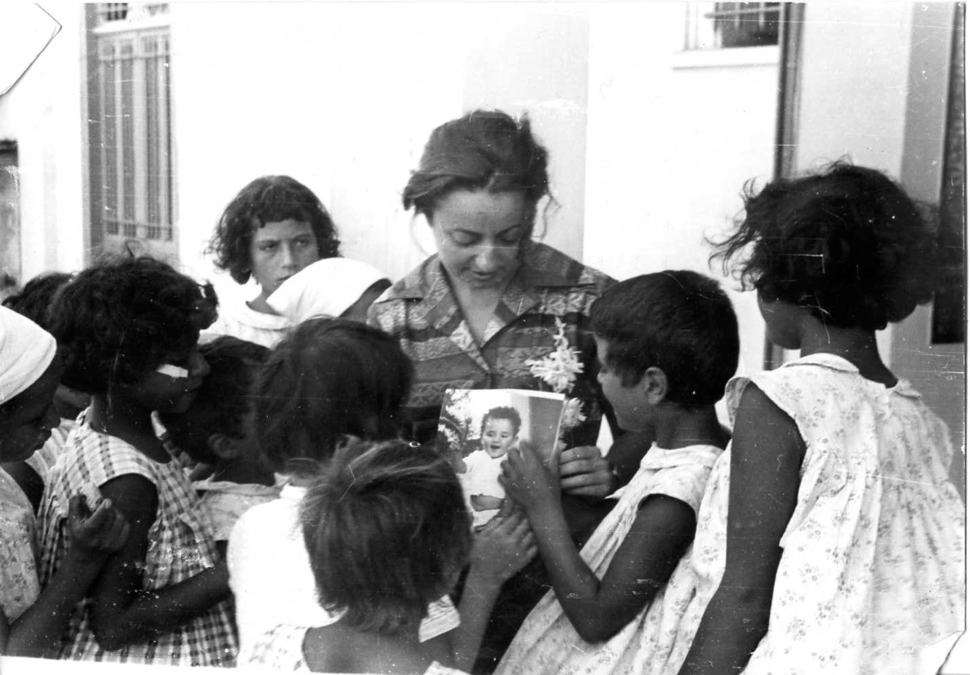